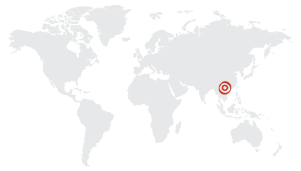 Cambodia’s Tonle Sap Lake is a large, seasonally inundated lake bordering five Cambodian provinces and draining into the lower Mekong River system. Intense conflict has arisen in response to upstream-downstream competition, both nationally and internationally. Local sources of resource competition are found within the fishing sector, as well as between the fishing sector and other sectors, the latter involving conflicts among fishing and dry-season irrigated rice production. Expansion of the rice production is often backed by powerful investors from outside of local communities, creating private irrigation areas that displace customary community use.

To address fishing-sector conflict, the Cambodian government changed its national fishery policy from centralized control of large-scale commercial fishing lots to a form of decentralized co-management based on community fishery organizations (CFOs). The newness of the CFOs meant that their legitimacy, leadership, and governance capacity were low, so local competition for fishing resources initially rose as users maneuvered to secure rights under the new system or take advantage of enforcement gaps, which led to widespread illegal fishing.

To increase their governance capacity, CFOs used a participatory multi-stakeholder process to restructure management and improve enforcement. The CFOs also increased their capacity to resolve interprovincial and intersectoral disputes. In the case of the dry-season rice farmer associations, a verbal agreement was made in the presence of provincial agriculture and fisheries departments, which was later formalized by the Fisheries Administration. The CFOs also increased their capacity to petition for government support to change or allow exemptions from current regulations. This resulted in a pilot project to establish a commercial fishery under community management, with safeguards to ensure adequate resource protection and benefit sharing. The CFOs also engaged in networking among the communities surrounding the lake (through a series of marketplace knowledge events) and with a national grassroots network representing fishing communities.

The success of the participatory multi-stakeholder process was so great that a national grassroots network representing fishing communities modified its internal governance and increased collaboration with national government authorities and the formal nongovernmental sector. The Fisheries Administration also proposed incorporating the process in the implementation of ongoing fisheries reforms. These results may be generalizable to other large, open-drainage systems of international significance, such as Lake Victoria (bordered by Kenya, Tanzania, and Uganda) and Lake Kariba (bordered by Zambia and Zimbabwe). 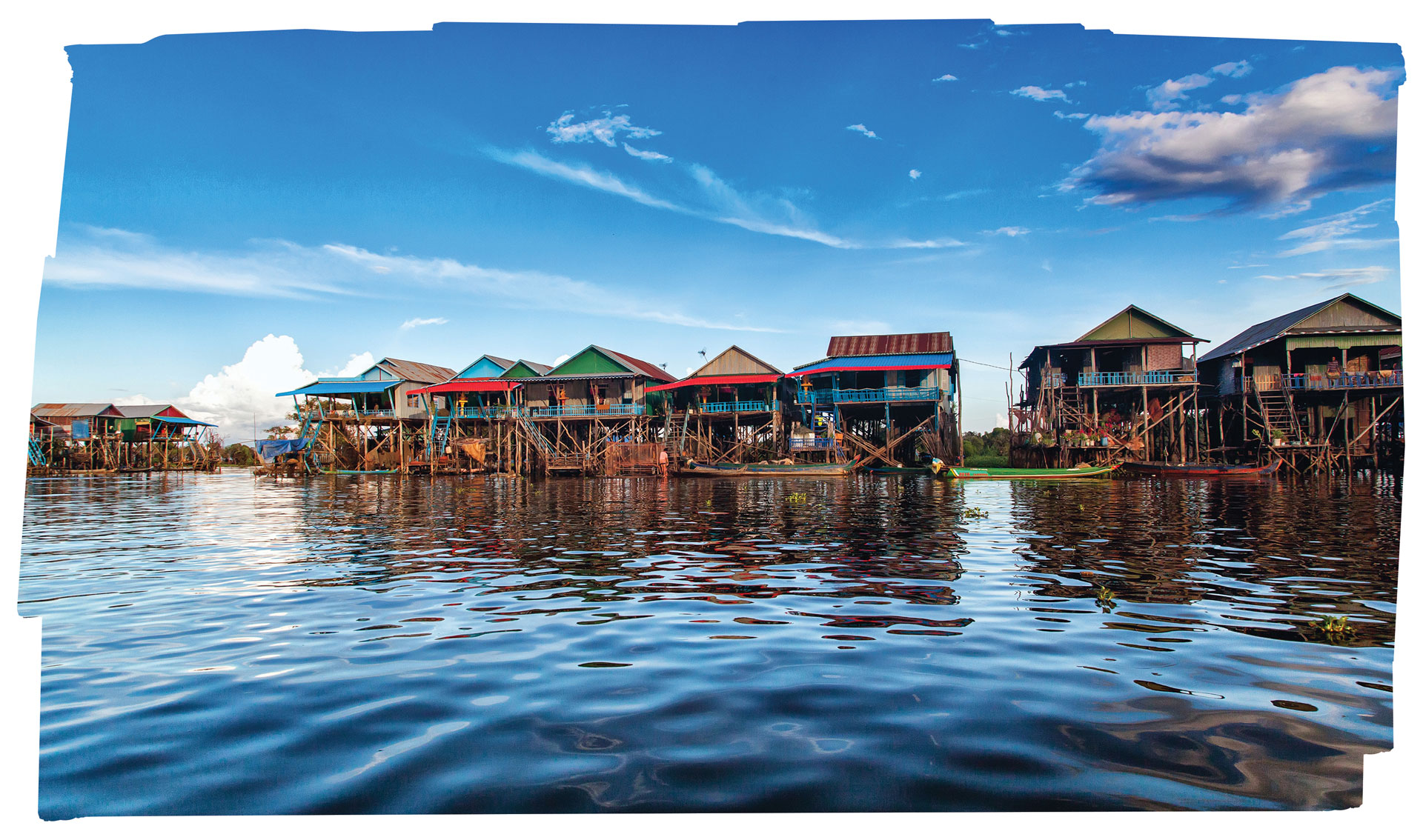