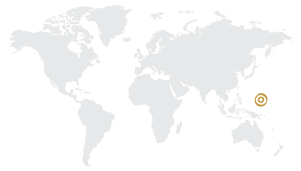 The Micronesia Challenge spans 2.5 million square miles (1 million hectares) of ocean, an area nearly the size of the continental US, and supports an estimated 450,000 people across 2,000 islands, 12 languages, and five jurisdictions. In 2006, the Chief Executives of five countries and territories in the region collectively committed to the Micronesia Challenge (MC), “to effectively conserve at least 30 percent of the near-shore marine resources and 20 percent of the terrestrial resources across Micronesia.” They marked 2020 as the target date to reach this collective goal, which has shaped regional conservation efforts over the past decade.

High-level political commitment to the MC enabled these small, dispersed, and remote island nations to unite under an overarching, funded initiative that increased visibility globally, provided a political commitment to drive priorities, and facilitated collective (and competitive) efforts to achieve conservation gains. This commitment has endured multiple political transitions and enabled organizations and institutions to provide more effective technical and financial assistance regionally than to each individual jurisdiction. Three of the five jurisdictions have institutionalized the MC through Protected Areas Network (PAN) policies, laws, or regulations and PAN offices to sustain the efforts of the MC. The other two are US protectorates and have employed an integrated coastal management approach aligned with US laws and systems.

Along with the political conservation commitments, an endowment was established, and the Micronesia Conservation Trust (MCT) was designated to manage the endowment. The regional approach enabled a reduced management fee to be negotiated, generated more diversified options for investment, helped sustain engagement and commitment among the chief executives, and secured immediate pledges by TNC and Conservation International (CI) that built credibility in the effort. Sustainable finance plans were then developed for each jurisdiction that identified existing and potential sources of funding as compared to the total start-up and management costs to achieve the MC goals. It was determined that the gap could be filled by investment interest from a $56 million endowment, to complement local sources to be developed or secured in each jurisdiction. As of December 2020, the total endowment fund grew to nearly $25 million.

Each jurisdiction has pursued activities to secure additional funds. Palau has established a mechanism to disburse MC funds to PAN sites, typically managed by local communities, community-based organizations, or NGOs, if they meet certain criteria. Palau’s tourism Green Fee was also established to generate additional funding. A similar model is under development in the Federated States of Micronesia and Republic of the Marshall Islands. Across the region, additional community-level finance mechanisms have been developed in specific project areas, such as a conservation easement and endowment fund, and nine “One Reef” conservation agreements that provide participating communities with on-going financial support for management of near-shore marine resources.

An evaluation conducted in 2020 identified several opportunities to strengthen progress and implementation of the MC. For example, more substantial investments towards the infrastructure of the MC would improve regional level coordination, communication, and collaboration. This includes dedicated executive leadership for the coordination mechanism, clearly defined terms and roles, strengthened governance processes across the regional platforms, and a more formally coordinated approach or plan to accomplish the goals of the MC among jurisdictional agencies, organizations, and partners. Additionally, a more bottom-up planning approach could increase engagement of jurisdictional leaders—including legislative/cabinet, agency leadership, and traditional leaders—in initial design and launch, strengthen alignment with local and community priorities, and speed institutionalization of the MC across jurisdictions. Finally, a more robust and transparent reporting system and communications related to sustainable finance that provides each jurisdiction an annual review of their endowment, benefits derived, and other fundraising and capacity development activities could help address frustrations in not meeting the goals of the sustainable finance plans locally and regionally. 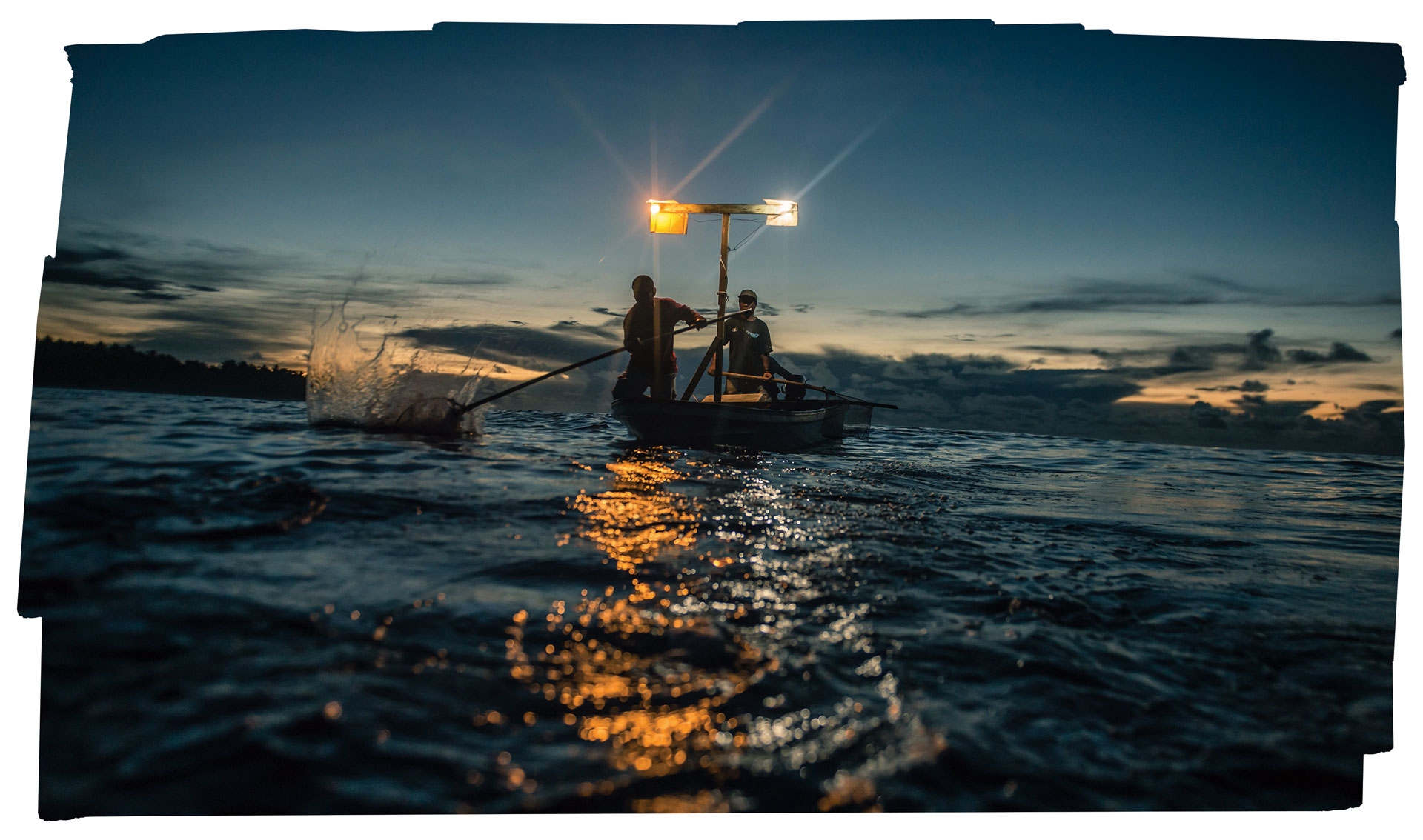